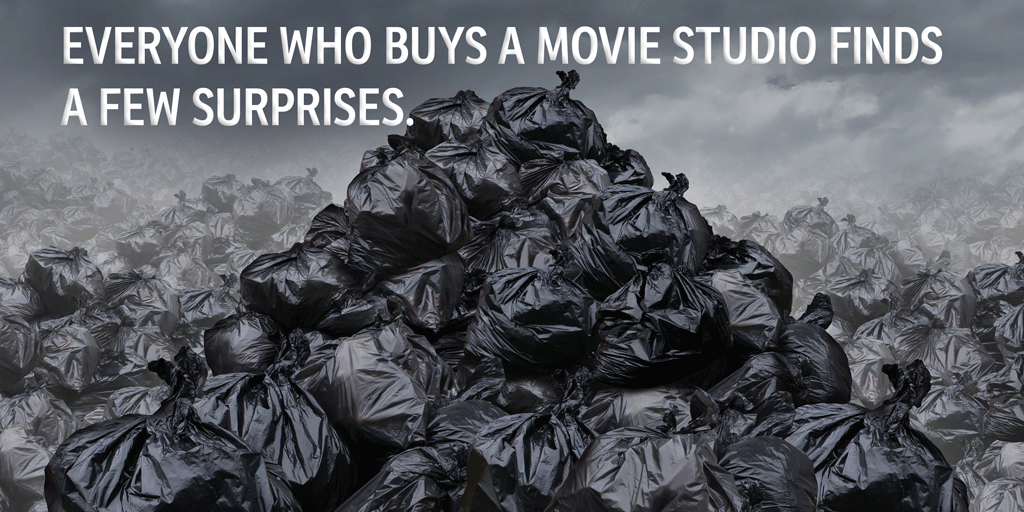 What $85.4 billion bought AT&T this week

After an 18-month delay and a lawsuit by the U.S. Department if Justice, cable giant AT&T bought Warner Bros., HBO and Turner from Time Warner this week.

In acquiring Warner Bros, AT&T not only secured a pipeline to future movies for its cable and online channels, it also got its hands on a huge film catalog — classic and not-so-classic Warner Bros. films from Bugs Bunny to this week's Ocean's 8.

AT&T also got a mess of films with smoking. Since 2002, 54 percent of all Warner Bros. films have featured smoking — 8,400 tobacco incidents generating more than 70 billion tobacco impressions for moviegoers of all ages in the U.S. and Canada.

Given WHO's recommended rating restrictions on movies with smoking internationally, and warnings from the U.S. Surgeon General, the CDC and state attorneys general over the past decade, due diligence should have identified legacy films with smoking as a flashing-red risk factor in the AT&T-Warner Bros. takeover.

200,000 future tobacco deaths from Warner films alone | After all, CDC statistics indicate that kid-rated movies with smoking will recruit more than three million American kids to smoke in this generation, of whom one million will ultimately die prematurely of cancer and other tobacco-induced diseases.

Since the effects of exposure are dose-related, and Warner's kid-rated movies with smoking account for 20 percent of all tobacco impressions delivered by kid-rated films, it can be estimated that about one in five of those tobacco deaths — 200,000 — will be caused by exposure to Warner Bros. films.

That's something for AT&T shareholders to think about over the next few days — and next few decades. They now hold those time-bomb movies.

And it's a lesson for Disney and Comcast to consider as they furiously compete to buy Twentieth Century Fox and its pile of toxic, smoking films. If they're not careful, one of them might win.

• More on Disney and Fox