2 WHO targets public subsidies for smoking films | In 2010, mounting evidence led WHO to find that public subsidies for media productions with tobacco are "counter to WHO FCTC Article 13 and its guidelines." From 2010 to 2016, more than a dozen nations awarded movies with smoking $3.1 billion in tax credits and other subsidies. These films delivered hundreds of billions of tobacco impressions to theater audiences worldwide.

3 Tobacco deals outside the US remain unrestricted | While the 1998 Master Settlement Agreement in the US prohibits domestic tobacco firms from placing brands on screen, movies remain the last unrestricted channel for promoting tobacco to kids worldwide. The film industry and the tobacco industry are both multinational, operating globally. Both industries chase the same young consumers. Only if countries address smoking in movies, most exported from the US, can they slow a tobacco epidemic projected to kill a billion people in this century.

4 Heavy-smoking R-rated films are dumped into youth markets overseas | On average, films R-rated in the US include twice as much smoking as PG-13 films. Yet other countries' rating systems — less restrictive than the US about sexual content — let teens of 12 or 15 attend these films. Adolescents in Canada, the UK, and the European Union likely get even more exposure to on-screen smoking than their US peers — and pay an even higher price.

5 Smokefree Movies' international week of action | Each spring, leading up to the Academy Awards telecast, members of the Smokefree Movies action network unite on a message to make news. From Nigeria to the UK, Canada to New Zealand, demonstrations, social media campaigns, and paid advertising score public attention just when Hollywood tries to put on the glitz. Keep in touch and you'll become part of a global movement with a focused strategy for change. Let's hear your ideas... 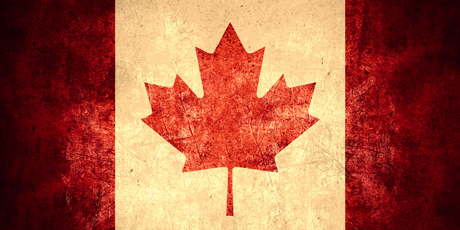 Members of the Legislative Assembly of Ontario, Canada, have called on their province's film rating agency to reduce youth exposure to onscreen smoking.

'One little number can save a million lives.' Download selfie placards in English, French, German, Portuguese and Spanish. Suggest another language — or a better translation!