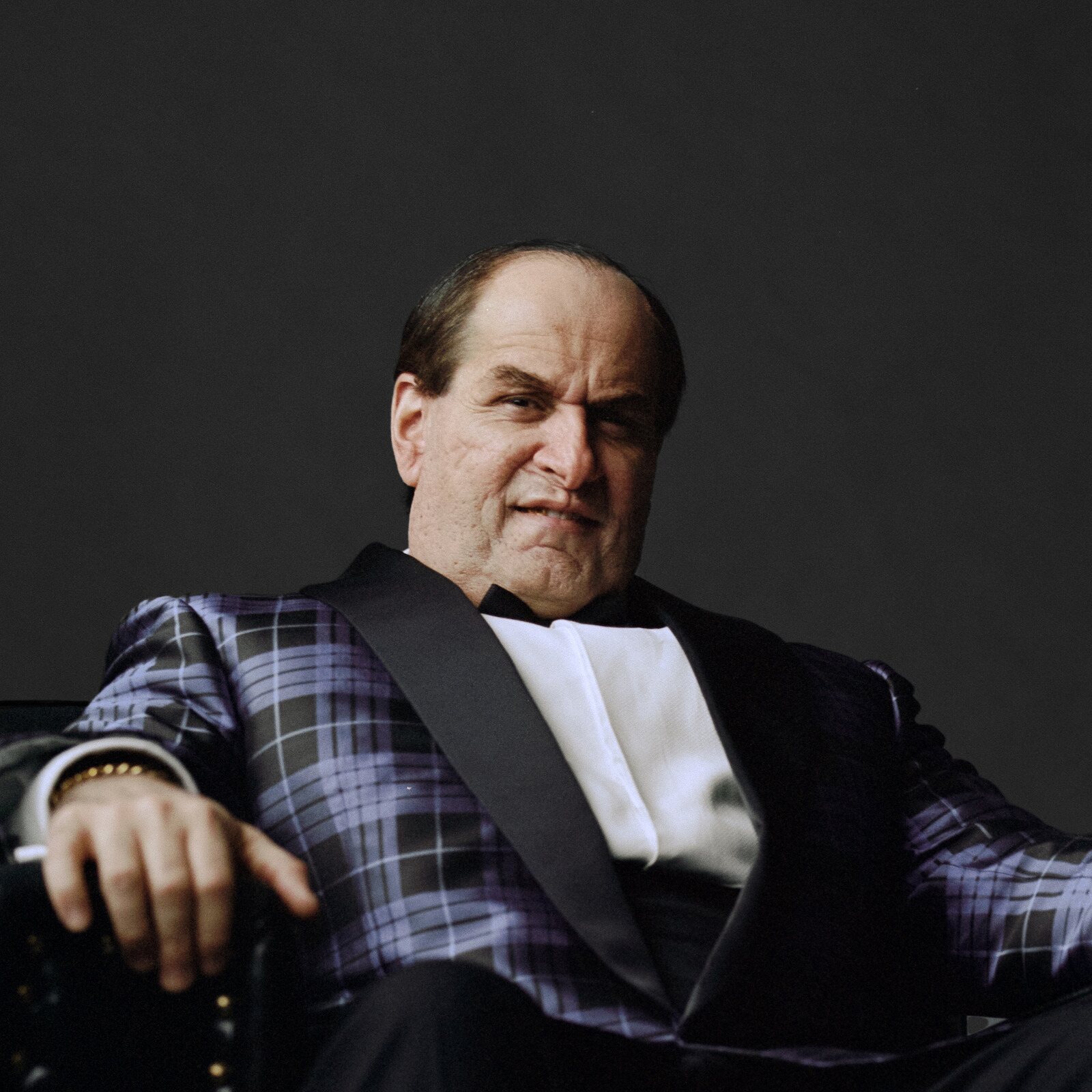 Will the HBOmax Batman spinoff also be smokefree?

As reported earlier, AT&T’s Warner Bros. would not allow Colin Farrell to have The Penguin/Oz Cobblepot smoke in new film, The Batman because of Warner’s policy to keep tobacco use out of films for youth audiences.

This decision is important not only to reduce youth exposure to onscreen smoking in theaters, but also in streaming media because AT&T/Warner will concurrently release The Batman on its HBOmax.

Despite being a very important character in the mythology of the Dark Knight, the truth is that The appearance of The Penguin in ‘The Batman’ is very brief, with just 9 minutes of footage in total. However, this is because the character’s story will be further developed in a spin-off series for HBO Max.

The series will chronicle Oz Cobblepot’s rise to power within the criminal underworld of Gotham. In addition to starring in it, Farrell participates as a producer with Dylan Clark, who in a recent interview with SFX Magazine has compared the spin-off with ‘The price of power’: “It’s almost like the Scarface story. It’s exciting to do something like that, so stand-alone, but at the same time say a lot about the character and the movie, so that when you go back to it you connect the pieces of his story”.

The obvious question is whether Warner hold the line with Farrell and apply its policy on smoking in film to the new HBOmax streaming series. Because exposure to smoking in streaming media stimulates real-world smoking among youth and young adults just like smoking in movies does, it is important that Warner keep The Penguin smokefree.

Health groups, attorneys general, and others who want to keep our kids healthy need to follow up with AT&T/Warner to make sure this is the case.