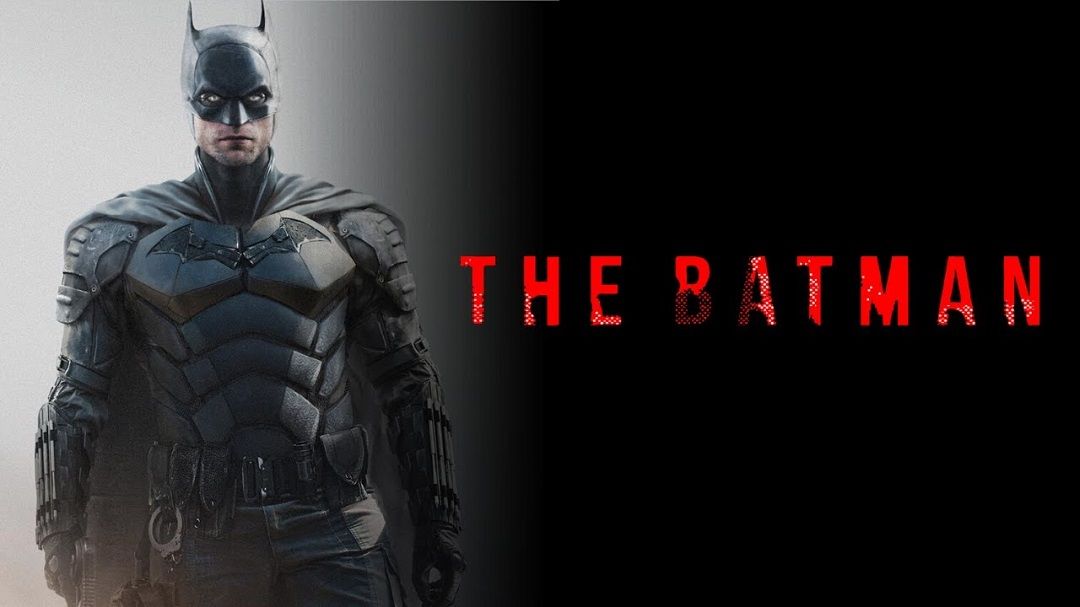 GeekTyrant reported that Colin Farrell’s Penguin in the new The Batman film being released by AT&T‘s DC Entertainment will be smokefree. Farrell wanted Penguin to smoke, but AT&T said “no.” Farrell’s view: “Big studios make big decisions around such things as the presence of cigarettes in films. I fought valiantly for a cigar. At one stage I said, ‘I can have it unlit! Just let me have it unlit.’ They were like, ‘No.’ [As if] a bunch of 12-year-olds are going to start smoking Cuban cigars because [the Penguin is smoking cigars in a movie.]”

Farrell may be a good actor, but he is displaying his ignorance of the science. A bunch of 12-year-olds will start smoking if he smokes in a movie according to the global scientific consensus that smoking on-screen causes kids to smoke in the real world.

It also reinforces the need for an industry standard to keep smoking and other tobacco use out of all films rated for kids by modernizing the rating system to rate smoking (and other tobacco-containing) films R and implementing comparable policies for streaming media.

Fortunately, the fact that AT&T made the theatrical film smokefree also reduced youth exposure to onscreen smoking in streaming media because AT&T is releasing The Batman on HBOmax as well as into theaters.