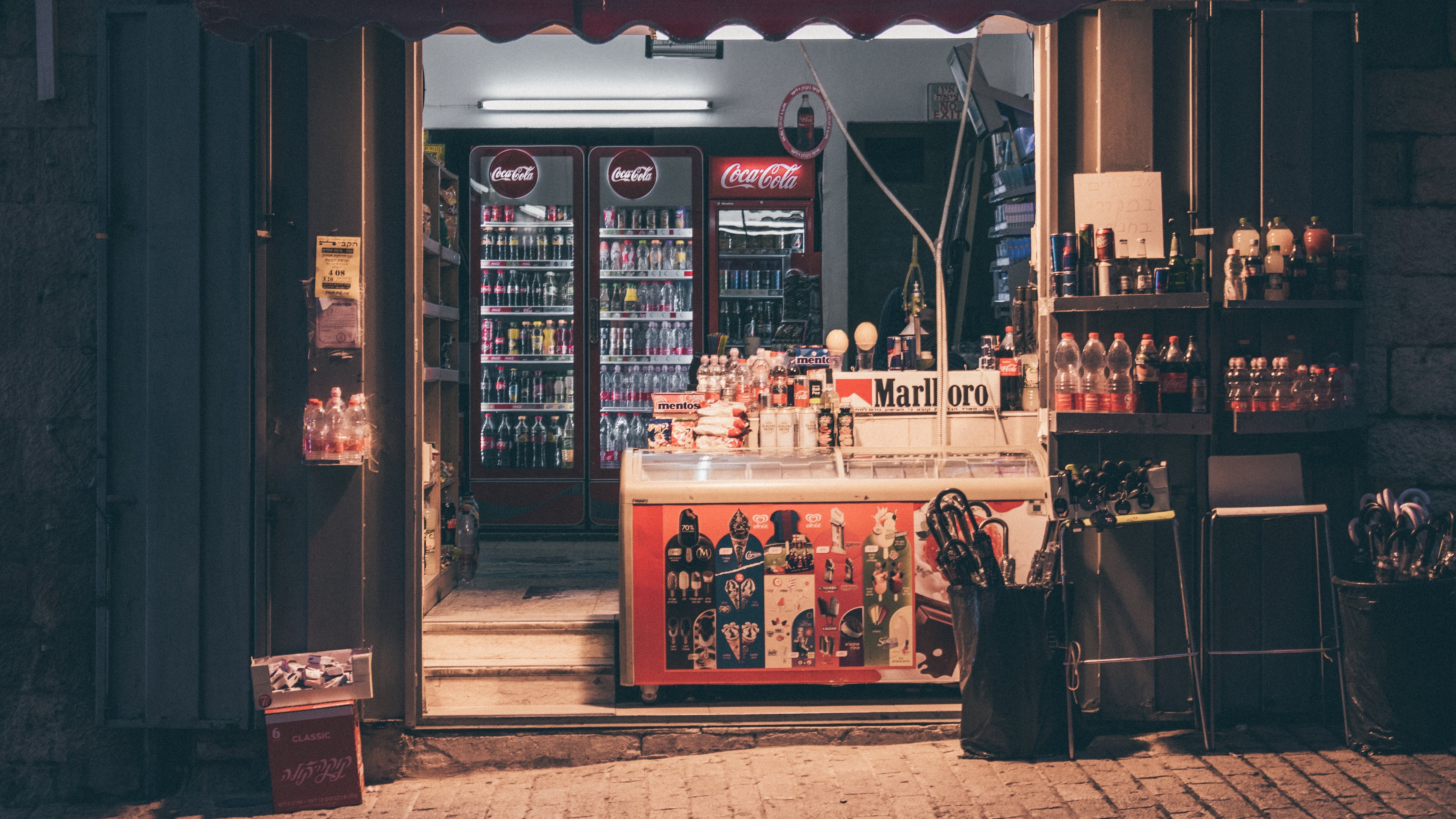 There is a well-established causal relationship between exposure to smoking depictions in film and smoking initiation among youth, but research shows that even exposure to movie trailers with smoking influences youth perceptions. Hanewinkel’s study of German adolescents published in 2009, showed that ever adolescent smokers found female characters in a film trailer with smoking to be more attractive than never smokers; ever and never smokers’ perceptions of attractiveness did not differ when viewing a trailer without smoking. Healton et al.’s 2006 study showed that 14% of all televised U.S. movie trailers from August 1, 2001, through July 31, 2002 included tobacco incidents, which appeared in both youth and R-rated movie trailers. Healton et al. also found that 95% of U.S. youth were exposed to at least one trailer with tobacco during the year studied and 89% saw one or more trailers with tobacco at least three times. A more recent 2019 study by Seitz and colleagues shows that the number of tobacco incidents in film trailers continues to rise. There was a 5% increase in the total number of tobacco incidents in trailers for top-grossing films from 2010 (16%) to 2016 (21%) with tobacco impressions for film trailers increasing more than eight-fold, from 89 to 725 million, during this time.

A recent notable example of tobacco appearing in movie trailers is the third film in Kevin Smith’s popular Clerks franchise, Clerks III. As with the preceding films, the third film in the series is set in a convenience store and the trailer features multiple shots of characters standing in front of a large tobacco Powerwall (i.e., large display of various tobacco products that are easily visible to customers behind a cashier) and next to tobacco advertisements at the store entrance. In addition to tobacco depictions, the trailer includes imagery of what appear to be cannabis products and use. Jay, of the duo Jay and Silent Bob, is shown holding 6 pre-packaged cannabis in plastic tubes like claws, which appears to be a nod to X-Men’s Wolverine. The trailer closes with Jay and Silent Bob smoking what appears to be an enormous cannabis joint noting “I think it needs more weed” before the scene fades out.

Despite Clerks III having an R-rating for “pervasive language, crude sexual material, and drug content,” the trailer appears on YouTube without age restrictions meaning any user, including youth, can view the tobacco and marijuana depictions in the trailer even when using an age-restricted YouTube account. While R-ratings are only a partial solution to preventing youth exposure to tobacco depictions, including tobacco incidents in trailers for R-rated films greatly expands the potential for youth to be exposed to tobacco even if an R-rating prevents them from seeing the full film.

The continued (and increasing) presence of tobacco depictions in film trailers highlights the need to continue to educate and put pressure on policymakers and the entertainment industry to remove tobacco depictions from film trailers and other promotional materials to ensure youth safety. These measures, also outlined in Truth’s most recent Nicotine on Demand Report, include educating the entertainment industry about effects of tobacco in media, making content with tobacco imagery ineligible for state production subsidies/tax breaks, encouraging creators of content to develop and enact anti-tobacco policies, and requiring filmmakers to show proof that they have not received tobacco industry funds for including tobacco imagery in promotional materials. Research regularly documenting the appearance of tobacco incidents in film trailers is also warranted.