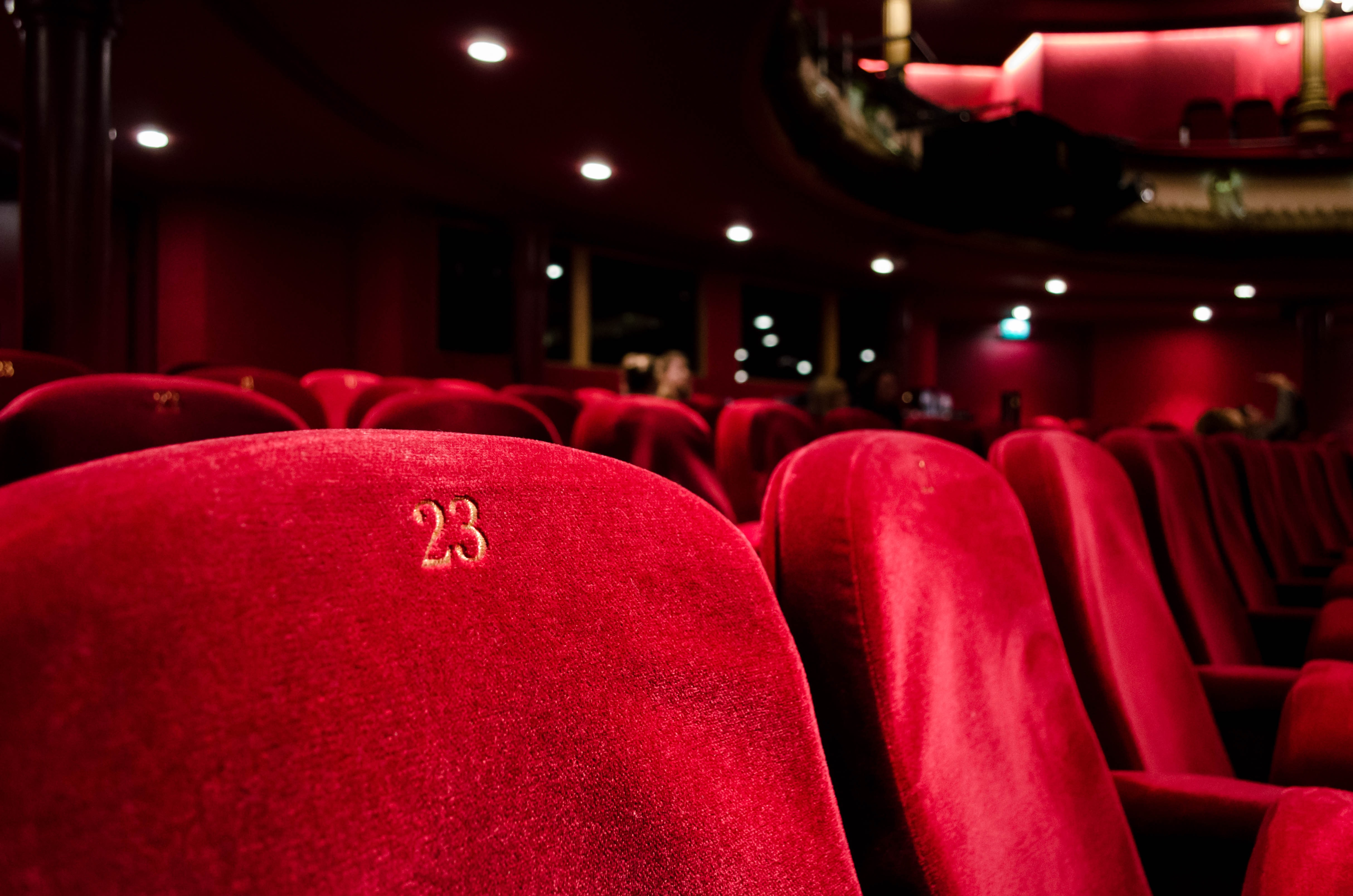 Researchers and public health agencies have long advocated for movies depicting tobacco use to have an R-rating. While the Motion Picture Association of America MPAA has included smoking as a factor in determining film ratings since 2007, smoking depictions continue to appear in a number of youth-rated films. According to the 2020 Smoking in Movies report from NORC at the University of Chicago and Breathe California Sacramento Region, 6% of G/PG rated films and 32% of PG-13 films in their sample of top 10 grossing films from 2020 included tobacco imagery. Data from this report shows that R-rated movies still have the largest number of tobacco incidents for each film. Requiring films with tobacco depictions to have an R-rating has a clear public health benefit. Giving films with tobacco imagery an R-rating could reduce the number of youth smokers by 18% according to the Centers for Disease Control and Prevention 2019 Smoking in the Movies report. Furthermore, implementing an R-rating could prevent up to 1 million smoking-related deaths among today’s youth.

Requiring films with tobacco to be R-rated would disincentivize the film industry from including tobacco incidents in their films as R-rated films have been found to be less lucrative than PG-13 films. For example, in a 2012 study, Glantz and Polanksy found that 1) films with smoking make 87% of what smoke-free films made at the box office, and 2) R-rated films with smoking made 87% of what PG-13 films with smoking made at the box office. An August 2022 article from Axios also shows that R-rated films continue to make less at the box office than their youth-rated counterparts. Indeed, every 2021 movie that made over $100 million gross was rated PG-13, and notably the proportion of box office revenue that went to R-rated movies was the lowest that it has been in more than 25 years. While it is worth noting that the COVID-19 pandemic meant that many independently produced films, which are more likely to have an R-rating, were not released in theaters, R-rated films have generally grossed less than PG-13 films for more than 20 years. If we consider these trends from the past two decades, we can see that rating films with tobacco R would most likely substantially reduce the number of films with tobacco imagery given the hit on revenue that films with R-ratings generally experience.

While requiring an R-rating for films with tobacco will reduce tobacco depictions at the box office, this is just one of a number of measures that are needed to keep kids safe, particularly given the continued prevalence of onscreen tobacco in a number of contexts (e.g., streaming platforms, video games, music videos). In addition, the shifting of the media landscape to streaming and other contexts means R-ratings are becoming increasingly less effective in protecting kids from tobacco depictions in media. Some key measures that will continue to push the entertainment industry to reduce tobacco incidents on screens outlined in Truth Initiative's 2021 Nicotine on Demand report include: