More than 70 percent of the twenty-one films nominated in major Oscar categories this year feature smoking, including seven out of ten PG-13 films and eight out of eleven R-rated movies.

It's time for Hollywood studios to stop hyping kid-rated movies with smoking at Oscar time. It's long past time to make movies that are rated for kids safe for kids.  To send a message with your community and studio executives, download this publicity pack and jump on your favorite social media platforms in the week leading up to the Academy Awards, February 19-26, 2017. 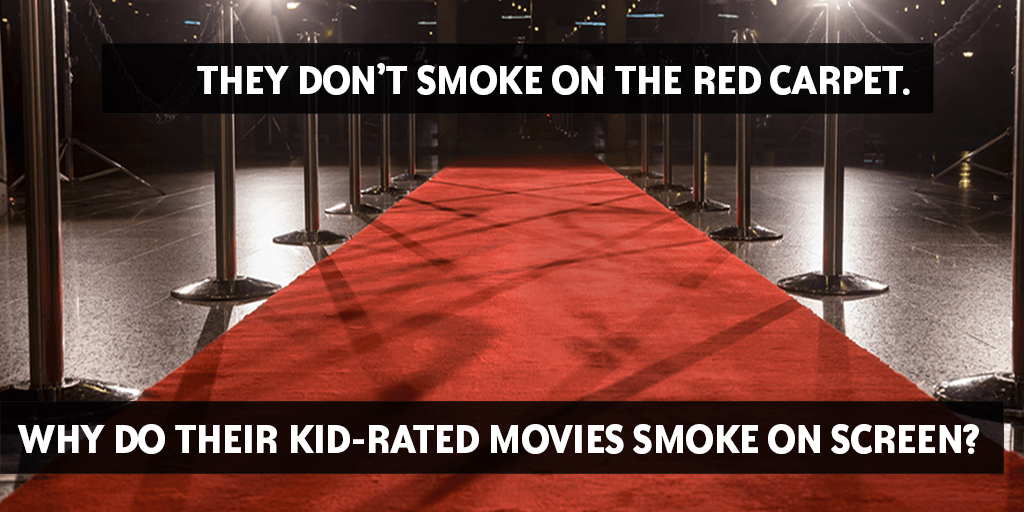 Download your free Oscars and tobacco | 2017 | publicity pack, which includes

Nominated actors — Who smokes, who doesn't, who hasn't

Nominated films — Part I, by MPAA rating and Oscar category

Names and addresses — Studios and their parent companies