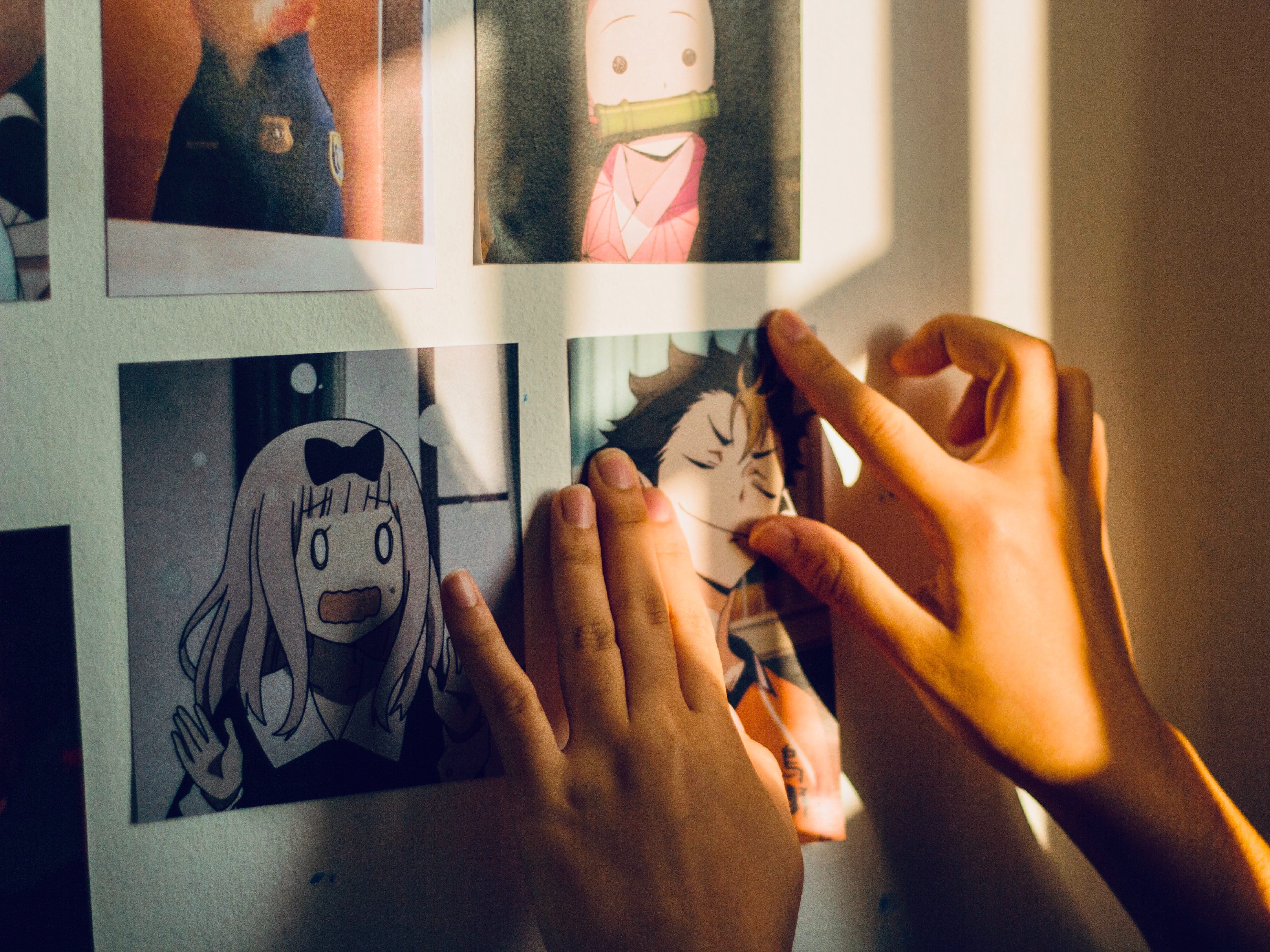 Vaping depictions are becoming increasingly common across a variety of types of media popular among youth and young adults. A recent analysis by Allem et al. (2022) of Netflix original films and television shows popular among young adults (18- to 24-years-old) from June 2020 – May 2021 found that 13% of the top 125 films and television episodes included depictions of e-cigarettes. Truth Initiative’s most recent Nicotine on Demand Report suggests that while depictions of combustible tobacco products continue to be the most dominant in popular television shows among young people, vaping does appear in programming with vaping depictions comprising 1.8% of all tobacco incidents in popular 2020 shows. Truth’s report also showed that several top music videos from 2020 featured depictions of e-cigarette use.

Research also shows that vaping is being positively depicted on social media. For example, a recent study by Sun et al. (2021) analyzed more than 800 TikTok videos depicting vaping/e-cigarette use and found that 63% of videos depicted vaping in a positive light, 25% were neutral depictions, and just 13% were negative depictions. The most common themes in TikTok videos were comedy/jokes (i.e., using humor to characterize vaping) (52%) followed by lifestyle and acceptability (i.e., mentions of vaping communities/groups, social acceptance of vaping, vaping as part of culture/lifestyle) (35%), and marketing (i.e., vaping promotional activities) (29%). The videos in their sample had been viewed more than 1.5 billion times demonstrating massive reach among TikTok’s large audiences of youth (67% of 13 to 17-year-olds report ever TikTok use) and young adults (48% of 18 to 29-year-olds report ever TikTok use).

While vaping depictions in media are less common than combustible tobacco products, these numbers are concerning nevertheless given findings from research conducted by Bennett et al. (2020) that show a dose-response relationship between exposure to tobacco incidents and vaping initiation, such that greater exposure to tobacco incidents was associated with higher odds of vaping initiation. Our continued action is required to keep kids safe, which includes not only continuing efforts to educate players in the entertainment industry about effects of any tobacco product appearing in media (including e-cigarettes), but also urging content creators to develop and enforce comprehensive anti-tobacco policies that cover all tobacco products. Furthermore, content with tobacco imagery needs to be made ineligible for state production subsidies/tax breaks.