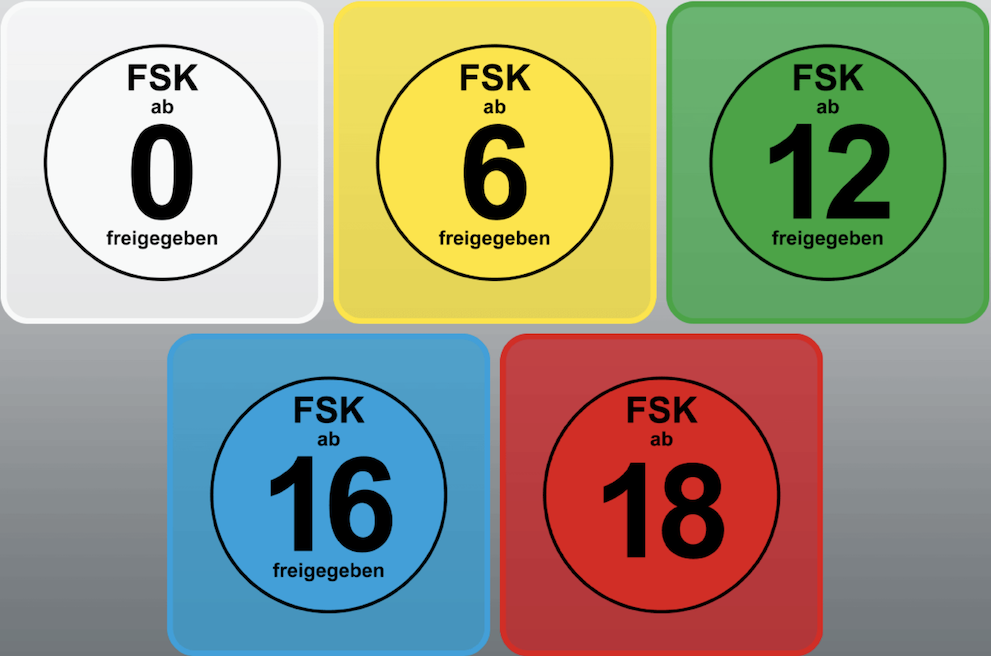 Since 2009 the World Health Organization (WHO) has recommended that governments worldwide rate films depicting tobacco use as unsuitable for children as an essential tobacco prevention measure. These recommendations are based on extensive evidence outlined in the WHO’s report, Smoke-Free Movies: From Evidence to Action. The report reinforces the scientific conclusion that exposure to onscreen smoking causes youth to smoke and outlines policies designed to reduce the promotional effects of onscreen tobacco use on youth.

A recently published study by Reiner Hanewinkel and colleagues in Germany, “Smoking in Movies: Implementation Status of the World Health Organization Recommendations on the Protection of Minors,” documents that after more than 10 years since the WHO first endorsed using film ratings to reduce youth exposure to onscreen smoking, there is still significant progress to be made in using film ratings to protect youth. They examined the 50 top grossing films from 2019 in the US and Germany to explore 1) the presence of smoking depictions, and 2) whether films with smoking were categorized as appropriate for youth under 16. While slightly more than half of the films in the sample were smoke free (52/100), it was uncommon for films that did have smoking depictions to be rated as unsuitable for youth. Indeed, more than three quarters (79%) of the 48 films with smoking depictions were rated as suitable for youth under 16 by the German Self-Regulatory Organization for the Cinema (FSK) rating system. This study suggests that neither the US nor Germany are sufficiently implementing the WHO’s recommendations to protect youth from exposure to tobacco use in films by awarding an adult-content rating for films with tobacco use.

Two additional recent studies show the importance of countries’ tobacco control policies in reducing tobacco use exposure in film. Novikau (2021) demonstrated a significant decrease in tobacco depictions in Russian films starting in the 2010s, which stemmed directly from extensive public policies aimed at reducing tobacco exposure in film. Similarly, Nazar and colleagues (2021) found that the implementation of tobacco free film and television rules in India in 2012 led to a significant reduction in tobacco use depictions in films overall. In addition, they found a substantial decrease in tobacco use depictions in Indian films that were U rated (i.e., appropriate for all ages) and UA rated (i.e., youth under 12-years-old must be accompanied by an adult) from 76% in 2012 to 35% in 2017.

Taken together, findings from these three studies demonstrate both surveillance and the Smokefree Media policy solutions are needed to reduce youth exposure to tobacco use depictions in film, particularly in films deemed appropriate for minors. Governments play a central role in ensuring the effective implementation of the WHO’s recommendations. In addition, the rise of streaming services underscores the continued importance of parental involvement to ensure that youth are protected from tobacco use depictions in film.

Continued vigilance and implementation of the Smokefree Media policies, as endorsed by the WHO and other health authorities, are needed to protect youth from exposure to tobacco use in films in both traditional and streaming media.