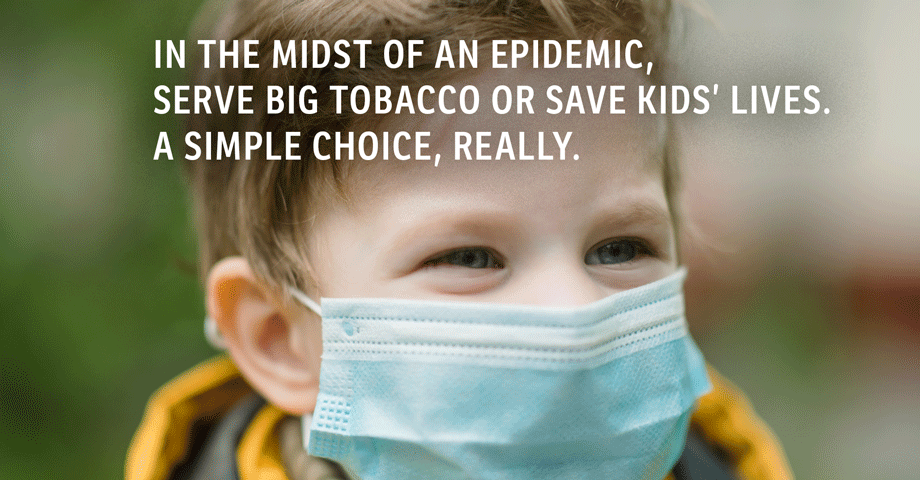 Streaming technologies have exploded Hollywood's old business models. The COVID-19 pandemic, as of spring 2020, has halted studio production and distribution in the US and Europe.

Many ask if the movie industry will ever be the same again.

But a new report from UCSF's Smokefree Movies project and Breathe California Sacramento Region may leave you asking if Hollywood has fundamentally changed at all.

A century after Big Tobacco started exploiting movies to sell its addictive product, and fully half a century since America banned tobacco commercials from TV and radio, smoking is on the rise on more screens than ever. Yet film and TV ratings still don't take tobacco into account.

Some of the new report's major findings:

• The amount of smoking in top-grossing movies rose to 3,618 incidents in 2019, the most in more than a decade.

• Major studios AT&T (Warner), Comcast (Universal), Disney and Sony reduced the number of their youth-rated movies with smoking from 2018 to 2019. ViacomCBS was unchanged. Major studios increased tobacco incidents in their R-rated movies to historically high levels.

• In 2019, biographical dramas accounted for 60 percent all youth-rated tobacco incidents. Fewer than one in five characters shown smoking in 2019 biodramas had any biographical basis.

• Movies released in 2019 accounted for more than half of all e-cigarette incidents since e-cigarettes first appeared on screen in 2010 (116 of 204 incidents).

• In 2012, the US Surgeon General concluded that exposure to onscreen smoking caused youth to start smoking. Millions of young people recruited to smoke by movies will die prematurely from tobacco-induced diseases.

• As smoking increases in R-rated movies available to viewers of all ages on video-on-demand services, plain-language warnings, strong anti-tobacco spots and other policy measures should be extended to all media productions with smoking, in all media, in addition to the adult-rating previously proposed for new motion pictures with smoking.