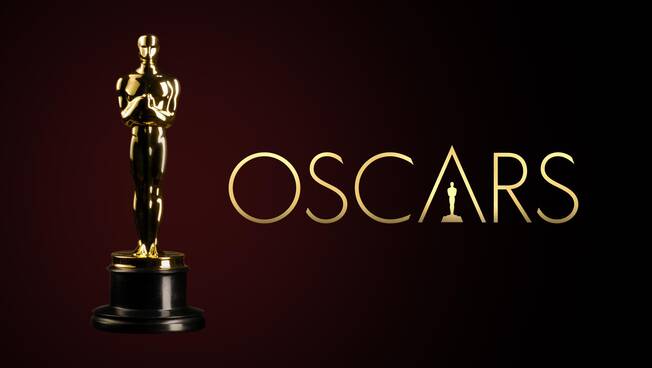 Revisiting Best Picture Nominees from recent years, the majority of films from the past five years (2017-2021) have featured tobacco use. Furthermore, all of the films that won the Oscar for Best Picture from these years - Nomadland (2021), Parasite (2020), Green Book (2019), The Shape of Water (2018) and Moonlight (2017) - featured tobacco use. Indeed, just a small number of Best Picture-nominated films from the past five years did not feature tobacco use. These included The Father (2021 nominee), Black Panther (2019 nominee), Arrival (2017 nominee), Hidden Figures (2017 nominee), and Manchester by the Sea (2017 nominee). You can learn more about tobacco use incidents in top-grossing films using our onscreen database located here. All films were coded by Breathe California.

We’ve prepared the materials located in our 2022 Action Kit to organize your events and keep the pressure on media companies in the week leading up to the Academy Awards ceremony on March 27.

You can find the 2022 Action Kit with downloadable files on the Smoke Free Media website here.