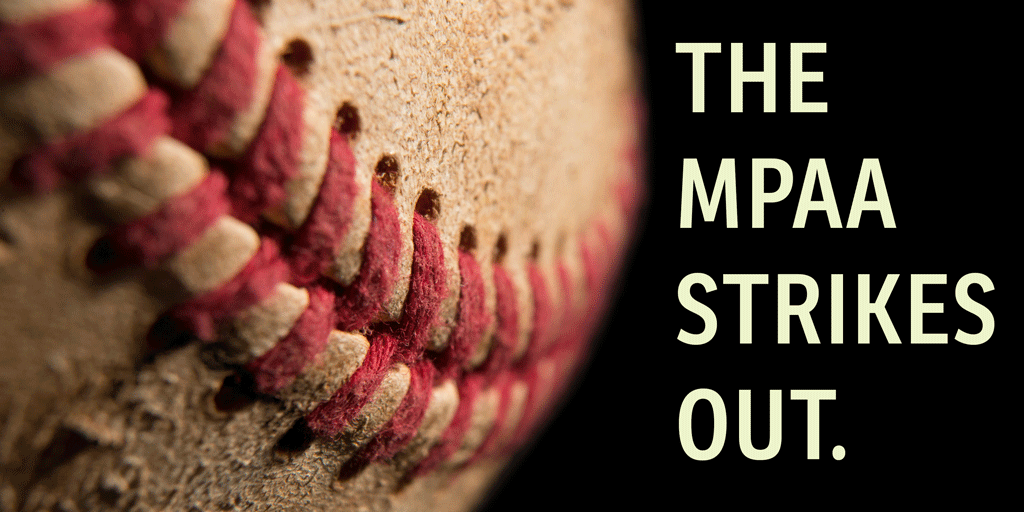 MPAA whiffs response to US Senators on R-rating

On Friday, June 22, MPAA chief Charles Rivkin responded, on deadline, to questions about the R-rating for tobacco raised by seven U.S. Senators on June 4, 2018.

As expected, the MPAA chief — whose job is to follow directions from the major studios who fund the MPAA, not to make policy — broke no new ground in his response.

Strike 2 | Mr. Rivkin praised the MPAA for giving parents the information they need — but, he implied, don't want — about tobacco content in films. He then boasted about the MPAA's "smoking" descriptors. He forgot to mention that the MPAA left these small-print labels off of 89% of top-grossing, kid-rated movies with smoking since 2007.

Strike 3 | Mr. Rivkin proudly announced that MPAA companies go out of their way to include State of California anti-tobacco spots on their DVDs. The truth is that Time Warner and Sony dropped the spots in 2015 and the rest of the companies followed in 2016.

In a parting shot, Mr. Rivkin noted that the MPAA and its backers won a court case in 2016 that said its ratings are protected by the First Amendment. This just means the MPAA has every right to update its own R-rating. It fails to explain why it hasn’t done so since the R-rating solution was first proposed to MPAA chief Jack Valenti in 2003 and MPAA chief Dan Glickman in 2007.

Now, more than a decade later, the MPAA has proved once again that its leadership is out of its depth, powerless to move its major studio clients to save a million lives and end an existential threat to U.S. entertainment companies here at home and around the world.

The parent companies of the major studios — AT&T, Comcast, Disney, Fox, Sony and Viacom — are the real deciders. With the MPAA a failure as flack-catcher, their brands, reputations and multi-billion-dollar merger plans are exposed to charges their products addict and kill kids.

We hope that Senators Markey, Blumenthal, Brown, Durbin, Gillibrand, Murray and Van Hollen will stop wasting their time on the MPAA and address these companies next.