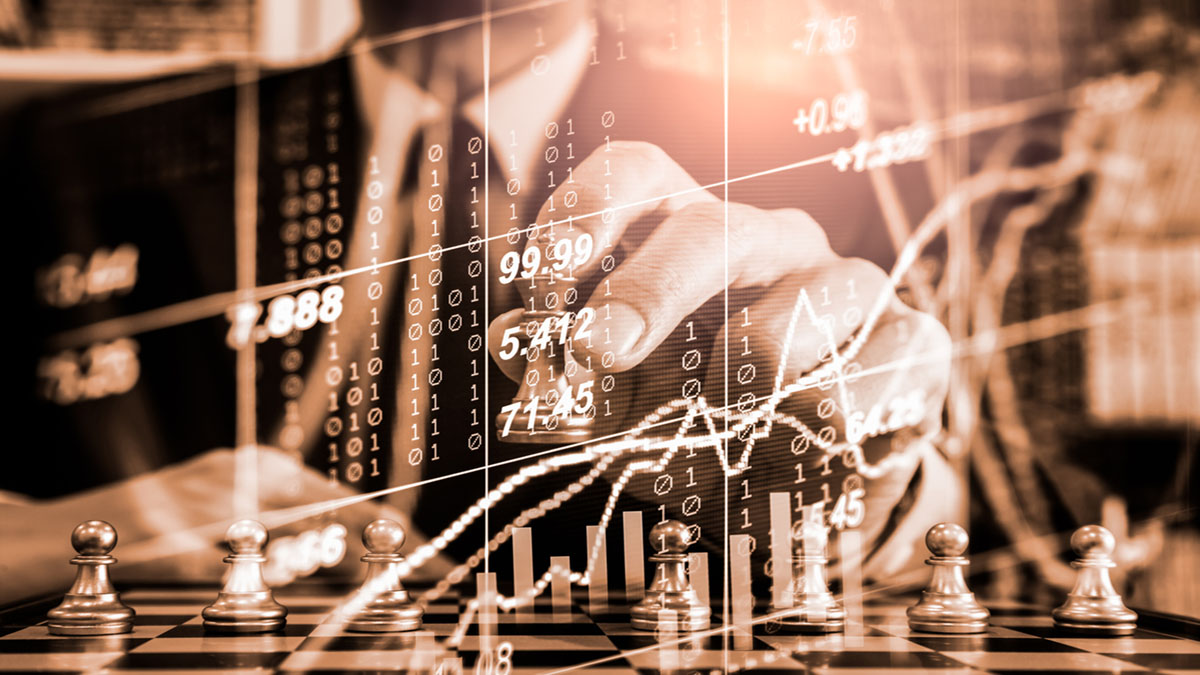 As You Sow, a Smokefree Movies partner, released a new report on October 28, 2020:

Bombshell | In passing, the report also reveals that four of the health care companies with tobacco investments also market treatments for tobacco-related diseases, such as diabetes and lung cancer.

A survey of their product sites identifies these companies as Abbott, Becton Dickinson, Johnson & Johnson and Pfizer. (See details)

Does your portfolio back tobacco? | In its report, As You Sow also screened the top 100 mutual funds in US retirement plans and found that 75 percent invested in tobacco makers (such as Altria) or tobacco promoting media companies (such as Comcast). Analysis found that smokefree funds performed better than tobacco-contaminated funds over the short- and long-term.

At its October 28 release event, report author David Shugar demonstrated AYS's simple, powerful tobacco screener, free to use online at Tobacco Free Funds. Are you invested in tobacco? It's a great way to find out — and find alternatives.

International panel | The release event offered a panel of experts on strategies to weaken Big Tobacco and encourage its allies to break free.

If you missed the event, a recording should be available after October 29, 2020, from As You Sow.

As You Sow | Full report and media release