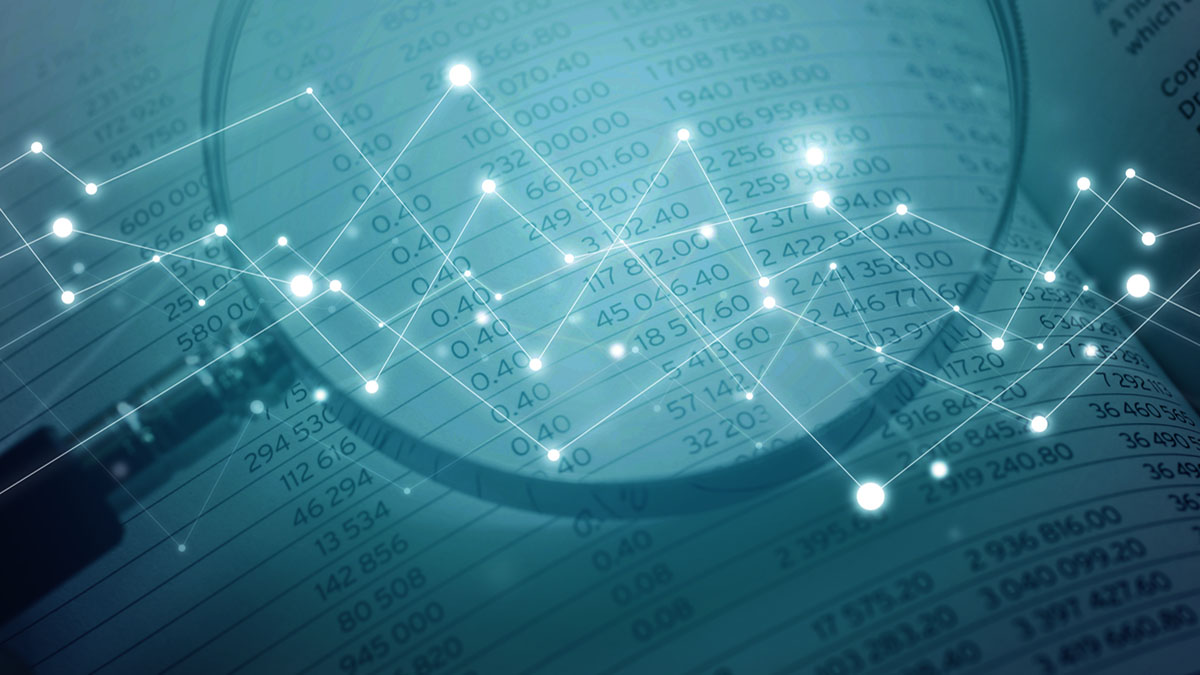 The U.S. Centers for Disease Control and Prevention posted its eighth annual update on "Smoking in the Movies" on November 10, 2020.

• Incidents in PG-13 films dropped by nearly 30 percent and box office dropped in 2019 for PG-13 biodrama films with fake smokers.

Long term, the CDC concludes that the "66% increase in tobacco incidents in PG-13 movies and doubling of incidents in R-rated movies from 2010 to 2019 are of particular public health concern because of the established causal relationship between youth exposure to smoking in movies and smoking initiation."

Industry data indicate these smokier films are now seen many times more often on video than in theaters. Video channels have no age-gates to prevent child or teen exposure. The good news?

Commenting on in-theater tobacco exposure, the CDC observes: "Most of the 80% decline in tobacco impressions delivered by youth-rated movies from 2002 to 2019 is explained by a decline in movies with larger budgets (more than $50 million)."

In May 2020, UCSF-Breathe California reported that this unprecedented decline in PG-13 tobacco exposures was accompanied by a large rise in R-rated impressions (up 58 percent). In 2019, 85 percent of all in-theater audience exposures were delivered by R-rated films — which can now find even larger audiences, of all ages, on video channels.

Note: Profound thanks to our over-extended colleagues at the CDC for continuing to pursue tobacco: the other epidemic. With our other public health allies, they've brought real change to Hollywood's big-ticket "franchise" films, which we hope will hold post-COVID.