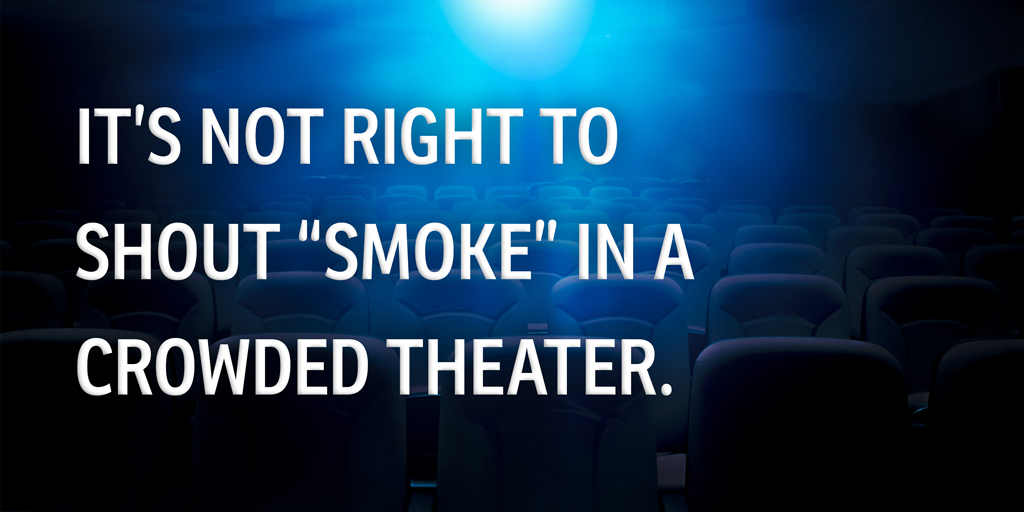 JULY 2, 2018 —In a first for any U.S. legislative body, the California State Senate on a 24-8 vote approved a resolution pressing the state's $11 billion film industry to R-rate almost all future movies with tobacco imagery.

The advisory legislation (SCR 143, Pan), which also recommends that the state's health department and AG's office ramp up efforts to keep youth-rated films smokefree, now heads to the State Assembly.

Only a week before the Senate victory, California Gov. Jerry Brown signed off on a five-year package of public subidies for the state's film/TV industry worth $1.65 billion. UCSF estimates that, since 2010, the state's taxpayers have handed nearly $360 million to California film producers to subsidize production of top-grossing movies with smoking.

The major studios' lobbyist, the Motion Picture Association of America, quietly opposed SCR 143 while the giant subsidy bill sat on the governor's desk. But its calculus may change in the Assembly, whose candidates have received at least $750,000 from the film industry since 2016, according to FollowTheMoney.org.

The resolution, grounded in world-class public health research, is a satisfying chance for policymakers to demonstrate independence from powerful industries and to show solidarity with California's families.

Based on CDC data, onscreen smoking alone will recruit more than 500,000 new young smokers in this generation of California kids. Of this group 160,000 will die from tobacco-induced diseases after $5.3 billion in medical costs.