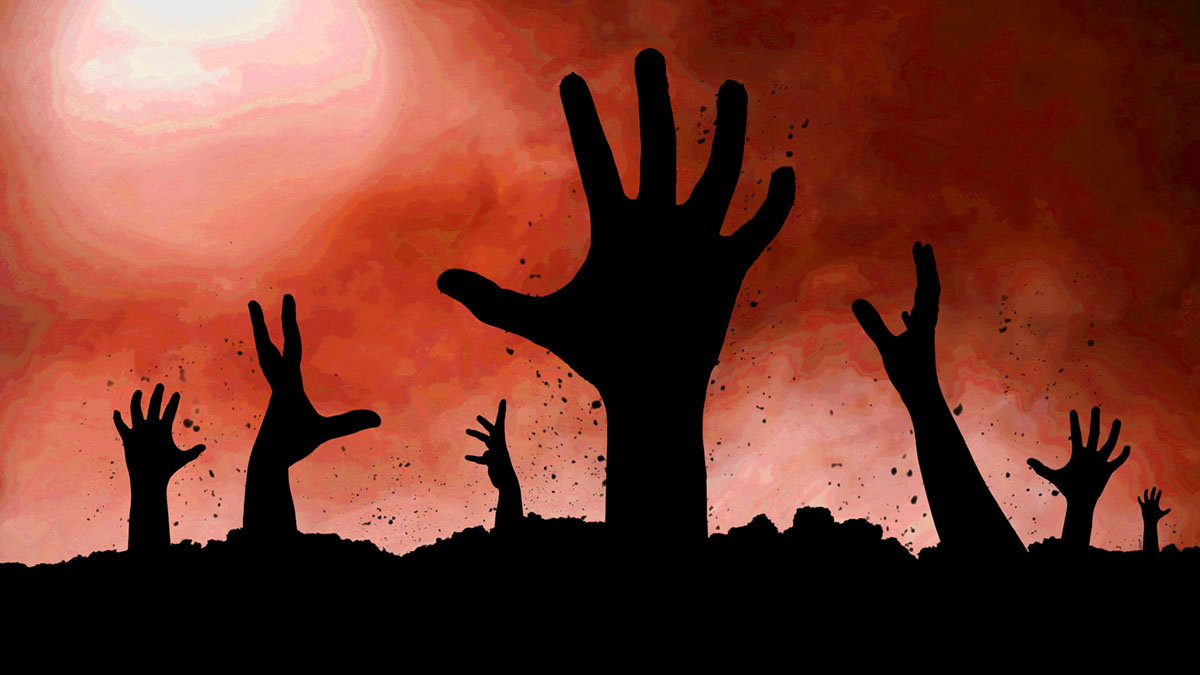 Ad giant with tobacco ties makes product placement deals. Is that a problem?

Who helped set up this deal? The article names The Content Collective, a unit of Omnicom Media Group:

• In 2018, Omnicom’s Mercury Public Affairs also reportedly got $700,000 of the $7.5 million in communications funding Philip Morris International gave the Foundation for a Smoke-Free World (source).

• That foundation appears to provide “a key public relations function” for PMI, Anna Gilmore and others wrote in a June 6, 2019 letter to The Lancet.

Is there smoking in AMC’s The Walking Dead (TV-MA)? The show’s 2017-18 season had thirty-nine tobacco incidents: all cigarettes, no brand display, according to Breathe California data. This may have delivered more than 175 million tobacco impressions to viewers 18-49 (audience data source, viewers <18 not available).

Tobacco companies have a long history of covert product and brand placement in US entertainment. Their placement programs are documented to have touched at least 600 mainstream Hollywood films from the 1970s into the 1990s. Journalists reported more placements in France in the 2010s.

To young viewers, brands are brands: all they know is that Camel, Marlboro, Burger King and Coke were all featured in a favorite show —  a show they can watch anywhere, anytime for years to come.

If product placement is worth so much...

If product placement is worth so much to advertisers and media companies — and is so powerful that 49 percent of consumers reportedly take action after a product placement — shouldn't this form of promotion be better regulated and subject to disclosure, and barred from the media accessible to young people?

Shouldn’t there be even stronger rules against placement of tobacco products (branded and generic, of all types) — rules that expose both tobacco companies and media companies to sanctions?

At the very least, shouldn't mass advertisers be pressed to keep their own product or ads out of films and programs that promote tobacco products or brands? Why should a beverage brand spend heavily to appear next to a toxic product that kills millions annually — a toxic product that claims to get its screen time for free?

Domestic tobacco companies (but not those based outside the US) are prohibited from placing their brands in venues accessible to young people (1998 MSA, Sec. IIIe). The tobacco companies are required to disclose to the FTC any spending on placements or endorsements (but may not have reported millions, says a UCSF study).

The media companies and their production chains, operating internationally, are under no such obligations. That’s a giant loophole. It’s time to close the last unrestricted channel pushing smoking and vaping at kids.

If revenue from product placement (aka “brand integration”) is so important to media companies, they certainly don't want to see this cash machine regulated. But saving kids’ lives demands it.