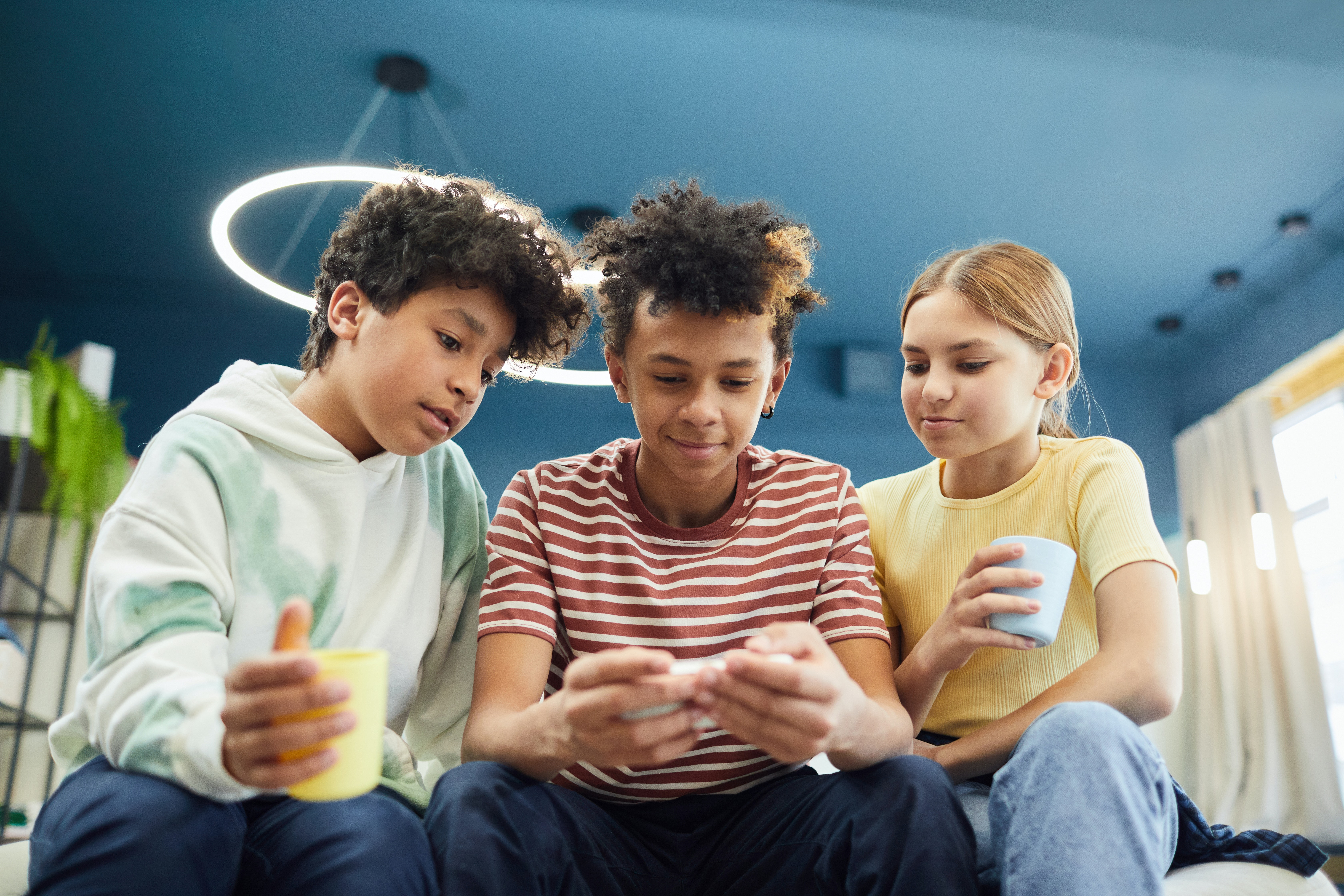 2022 has been a busy year in the world of tobacco free screens. Here we highlight our key milestones from 2022 so far.

January 2022
The year started off with Truth Initiative’s release of the While You Were Streaming: Nicotine on Demand report. The report shows that as young people watched more content on the small screen than ever in 2020, they were exposed to extensive tobacco depictions in film, television, and music videos. The report is part of an ongoing collaboration between Truth Initiative and NORC at the University of Chicago, Breathe California, and UCSF’s Center for Tobacco Control Research and Education.

February marked the beginning of Oscar season. Truth Initiative highlighted the pervasive tobacco depictions that continue to infiltrate youth-rated films and called for comprehensive policies to prevent tobacco from appearing in movies. In March, Truth Initiative issued a press release calling out the fact that 80% of 2022's Best Picture nominated films included tobacco depictions (films coded by Breathe California). Truth Initiative also shared Action needed: Tobacco in pop culture, which emphasizes the need for action to curb tobacco on screen, including in movies, broadcast television/streaming and video games, and includes comprehensive recommendations for preventing tobacco from appearing in each type of media. A 2022 Oscars Action Kit of materials (infographic, reports and social toolkit) for organizations’ outreach efforts leading up to the Academy Awards on March 27 was also created by Truth Initiative and UCSF to keep pressure on media companies and keep kids safe. CODA, the film that ultimately won the 2022 Academy Award for Best Picture, featured tobacco.

In March, Dr. Jennifer Kreslake and colleagues from Truth Initiative also presented research on tobacco depictions in music videos at the annual conference for the Society for Research on Nicotine and Tobacco in Baltimore, Maryland. Their study showed that 23% of music videos for top 2020 songs included tobacco. Cigarettes were the most commonly depicted tobacco product in music videos in their sample and tobacco was most commonly depicted in videos for R&B/Hip-Hop and Rock and Alternative genres.

We concluded an eventful March with a major win - Senators Edward J. Markey (D-Mass), Chris Van Hollen (D-Md.) and Richard Blumenthal (D-Conn.) penned a letter to Netflix imploring that they take measures to reduce young people’s exposure to tobacco, nicotine, and vaping in their streaming content. The Senators’ letter cited data from Truth Initiative’s Nicotine on Demand report showing Netflix to be the top offender for tobacco incidents in youth-rated programming.

In June, Truth Initiative penned their own letter to Netflix, urging Netflix to keep their pledge to remove tobacco imagery from content that appeals to youth and expressing disappointment with the lack of progress Netflix has made in realizing this pledge. The letter was signed by numerous Tobacco Free Screens Coalition partners.

June also brought the National Conference on Tobacco or Health in New Orleans, Louisiana where our colleagues from Truth Initiative, Breathe California and NORC presented in the June 30 breakout session: While You Were Streaming in Quarantine: Convergence of Screens.

In July, John Cohen, an American film producer and studio executive who worked on Despicable Me, the Minions movies, Ice Age, Horton Hears a Who, Alvin & the Chipmunks, and the Angry Birds movies, liked an Instagram post from Breathe California's Thumbs Up! Thumbs Down! research project focused on coding the new Minions 2: Rise of Gru movie for tobacco incidents. This evidence of Hollywood tracking and supporting our efforts to curb tobacco depictions in media marks another major win for 2022.

In addition to these milestones, Breathe California has made extensive progress coding media for tobacco incidents. To date for fiscal year 2021/2022, Breathe has coded 464 television episodes from 33 shows, 124 top 10 US grossing movies and 319 songs.

Leading up to the Emmy Awards on September 12, 2022, Truth Initiative is developing a toolkit of resources to support the Emmys. The toolkit will help partners in calling out the persisting issue of tobacco incidents in television as many of the top Emmy-nominated television shows feature tobacco.

Truth Initiative content on TruthInitiative.org that was published this year includes: